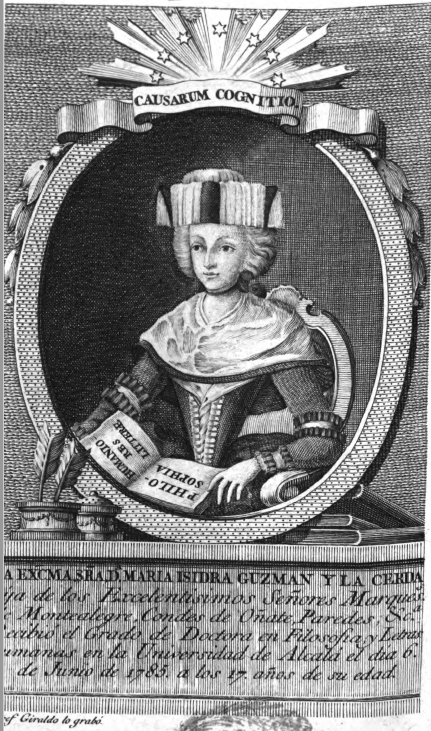 María Isidra Quintina de Guzmán, and the age of 17, was the first woman in Spain to receive a university degree. News of her public examination, held in May of 1785 at the University of Alcalá was published in the Memorial literario that same month. 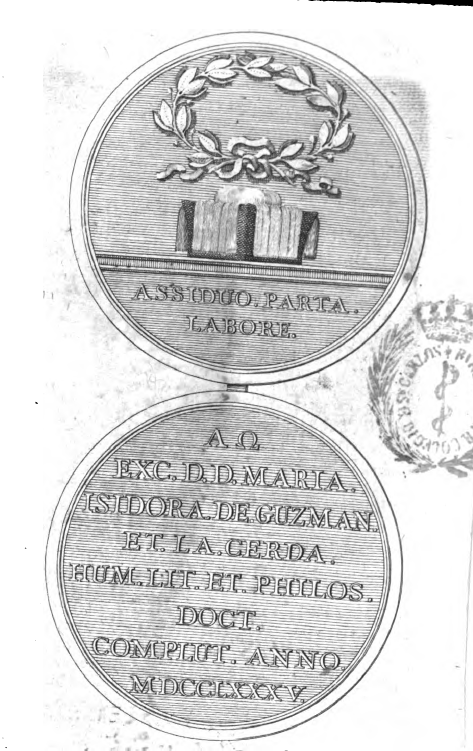 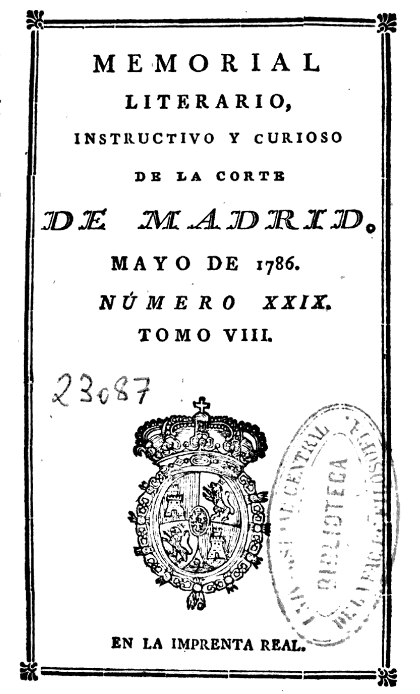 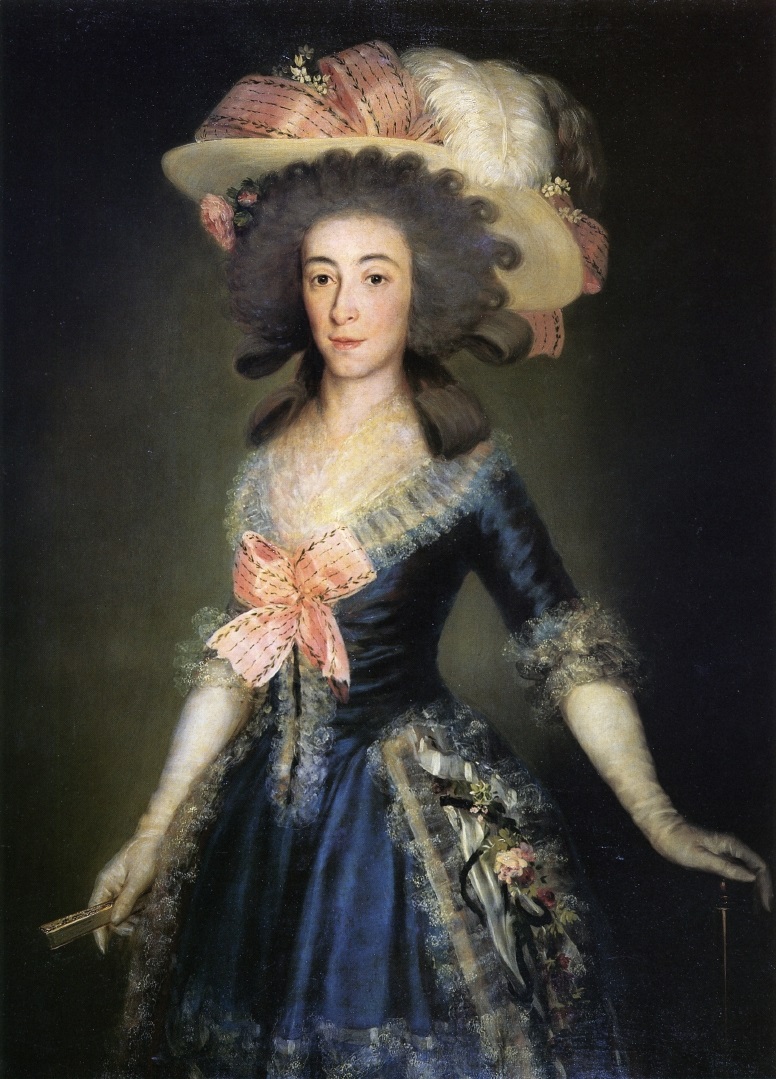 This is a speech delivered by the Condesa-Duquesa de Benavente, María Josefa Alonso y Pimentel, the first of two women admitted to the Real Sociedad Económica de Madrid (the other being María Isidra Quintina de Guzmán), and published in the Memorial literario of  Septembre of 1786.


The issue begins with an account of a gathering of the Economic Society in July of 1786 at the home of the Beneventes (whose husband was also a member), in which the duchess delivered awards to the young female students of the escuelas patrióticas, schools for working class girls sponsored by the society to train them in jobs–spinning, weaving, embroidering, deemed by the Society to be vital to the economic and social development of Spain.  In the speech delivered to the Royal Society, and reproduced in the Memorial literario María Josefa thanks the Society for admitting her to membership the previous February, and claims to be unworthy of the honor, but willing to serve her country: 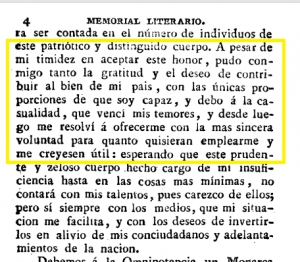